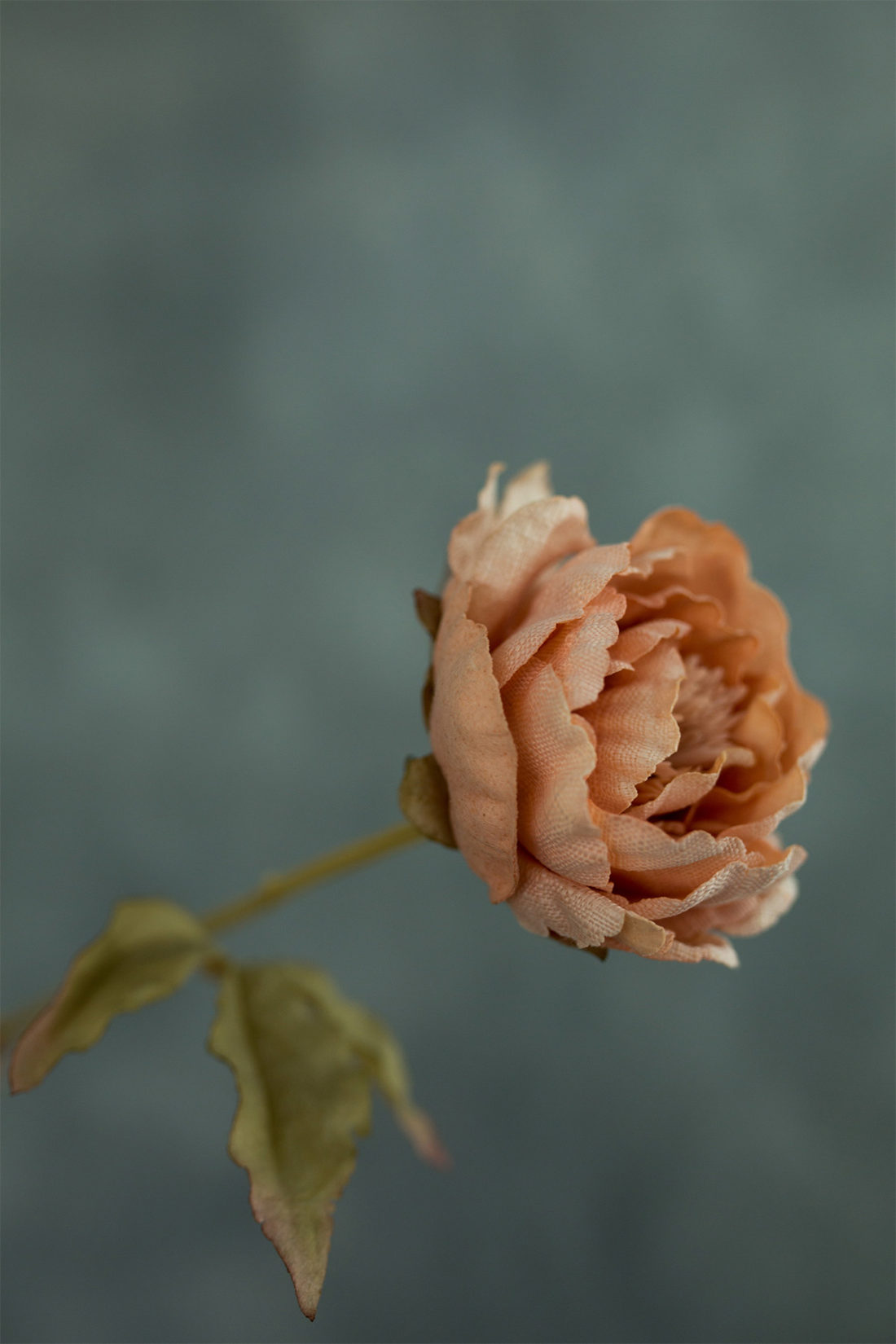 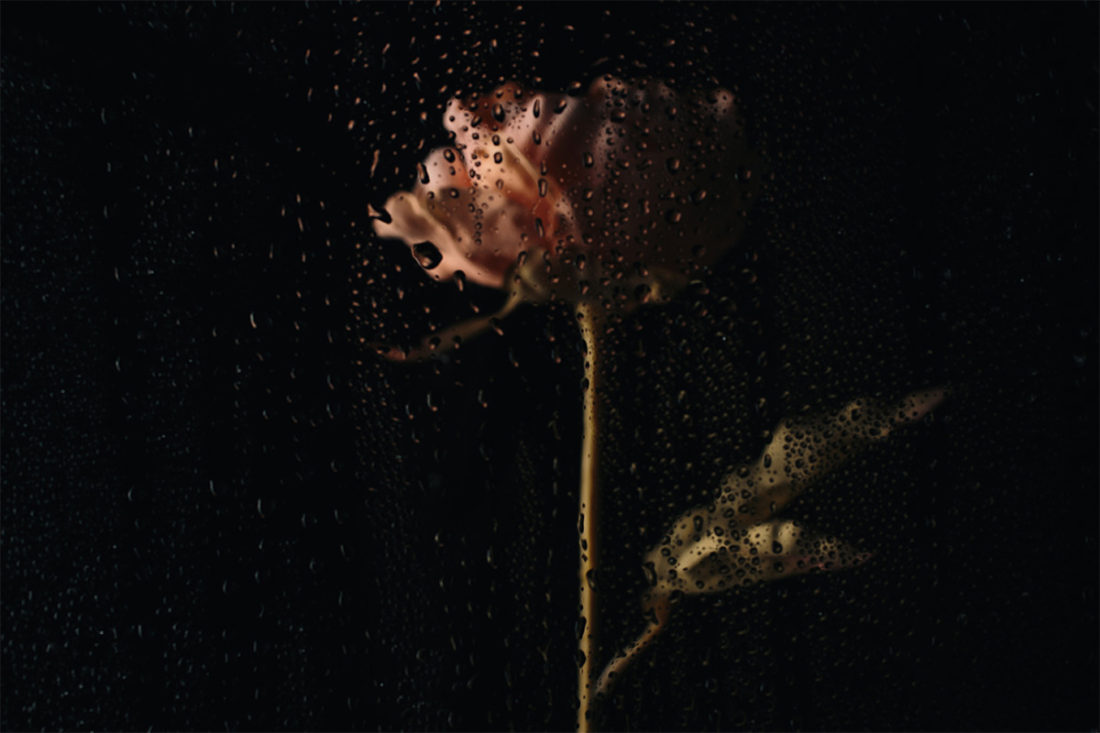 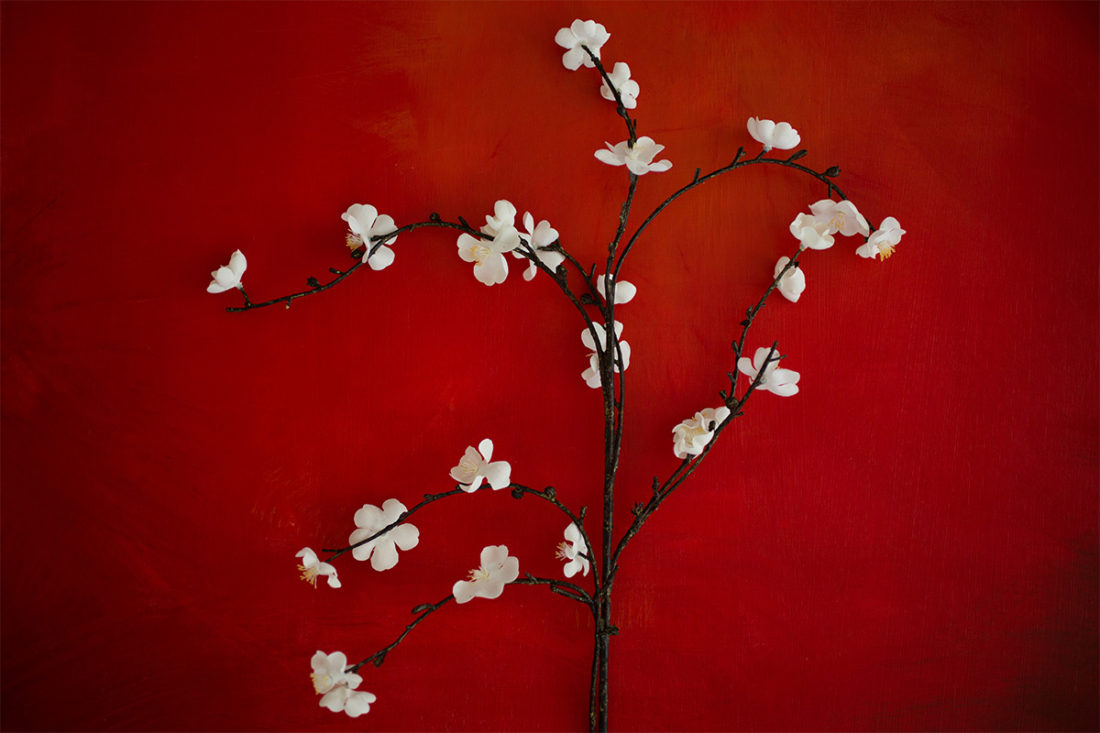 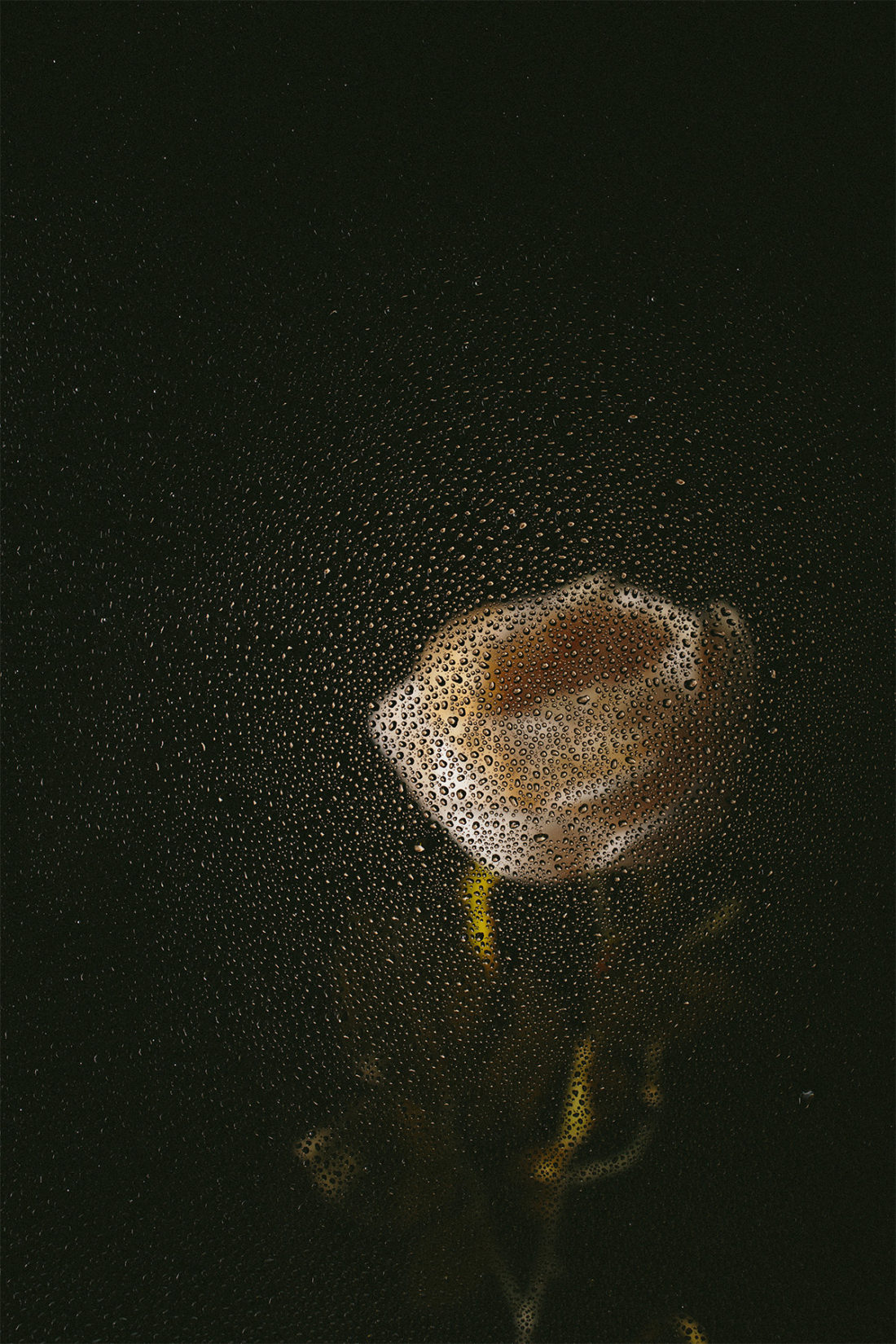 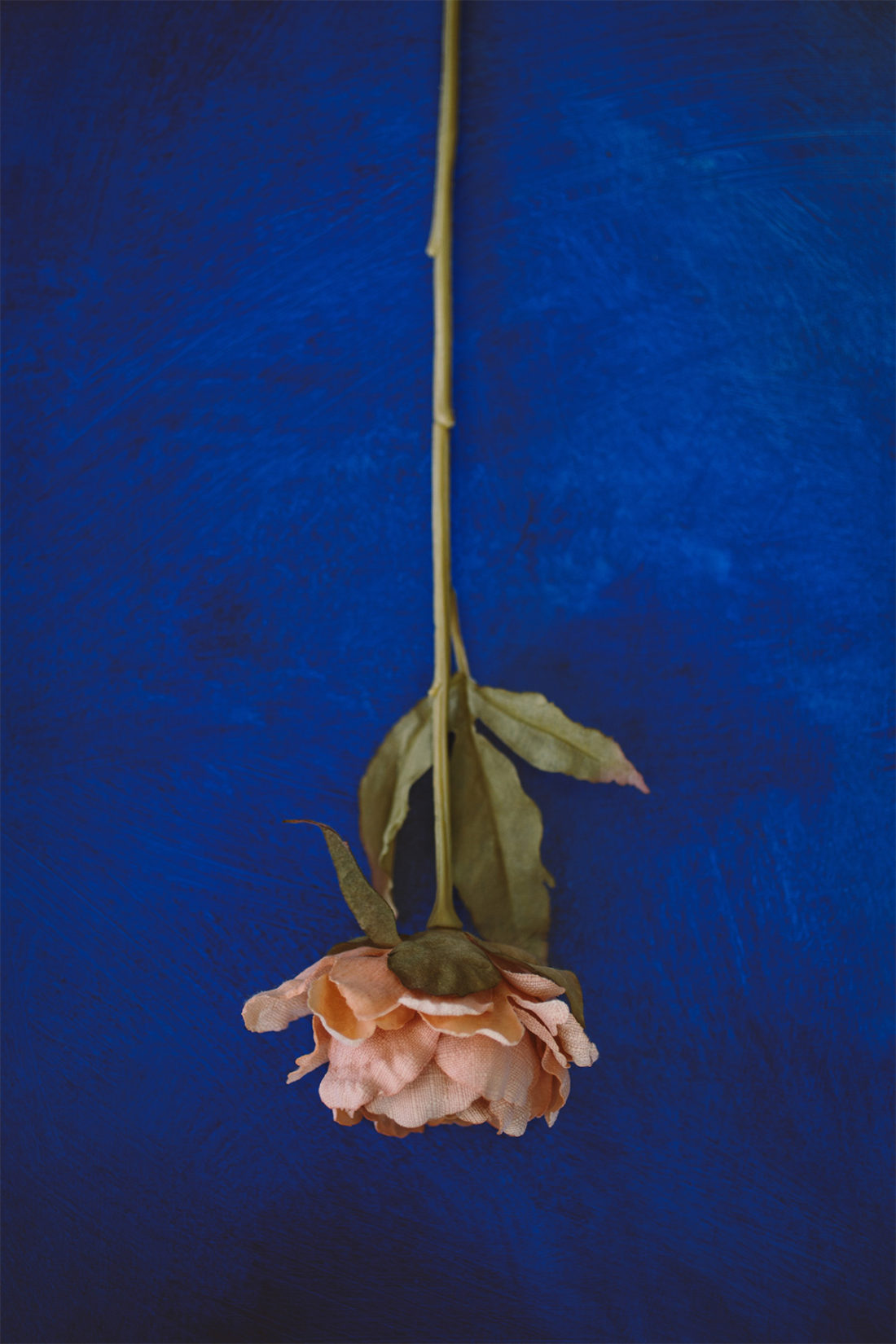 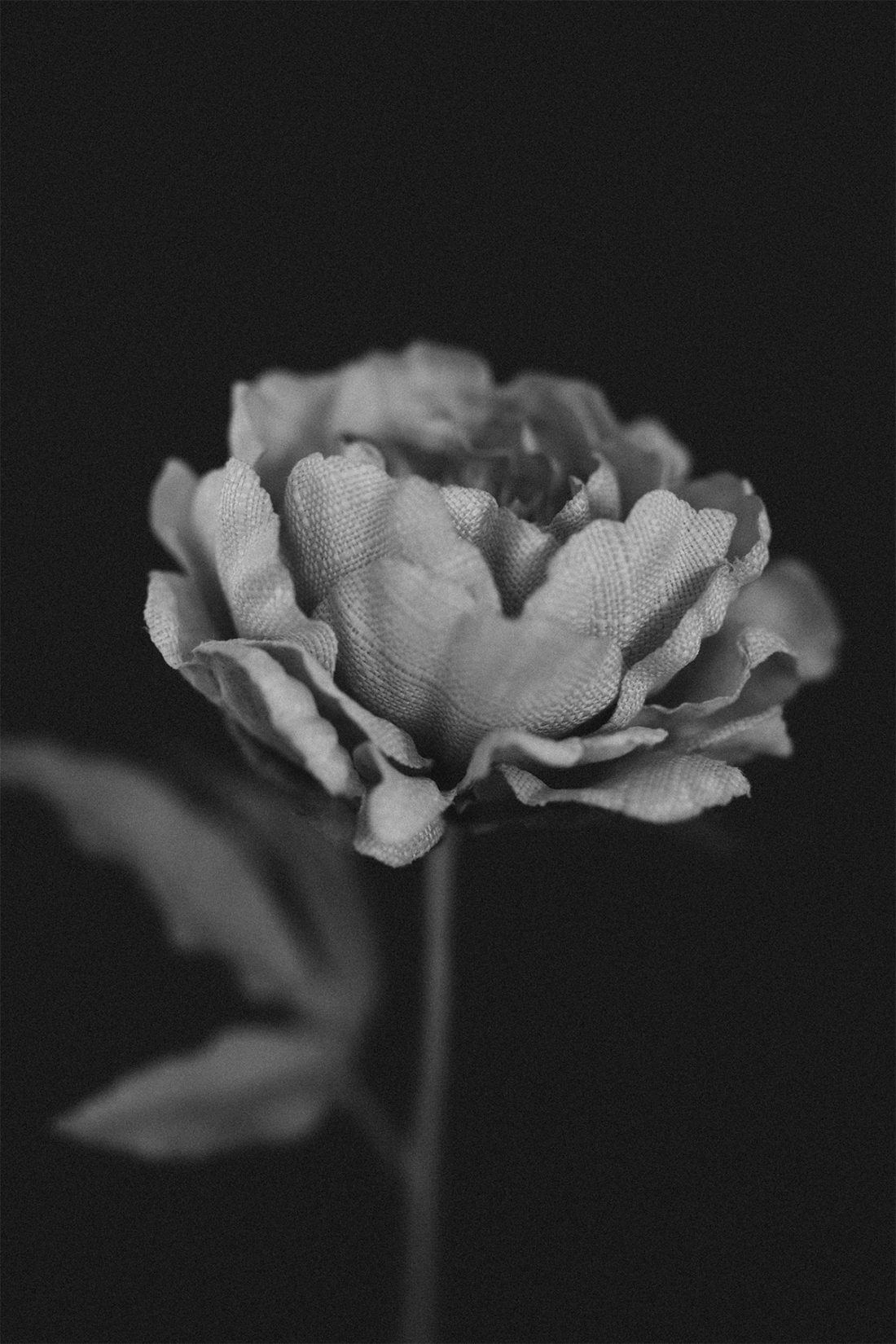 This series was originally titled “Nature Morte” – the term the French gave to still life artwork, indicating their distaste for using “dead nature” in art. I started this series by turning that idea on its head and using only fake (let’s call them undead) flowers to create still life images, but what I ended up with were questions to which I have no answers.

Now titled “Upon Further Inspection”, these photographs beg the question, “How is perception affected by new information?” Is a flower just as beautiful once you find out it’s not real? Nothing about its image changed, just what you know about it. How does that translate to the rest of the world? Is a person different when you discover new information about them, or are they still the same person you’ve always known? Is haggis still as tasty once you know what’s in it? Does everything we encounter and everyone we know have something that would change our perception upon further inspection?

Maybe these answers are different to everyone, and maybe that’s okay.